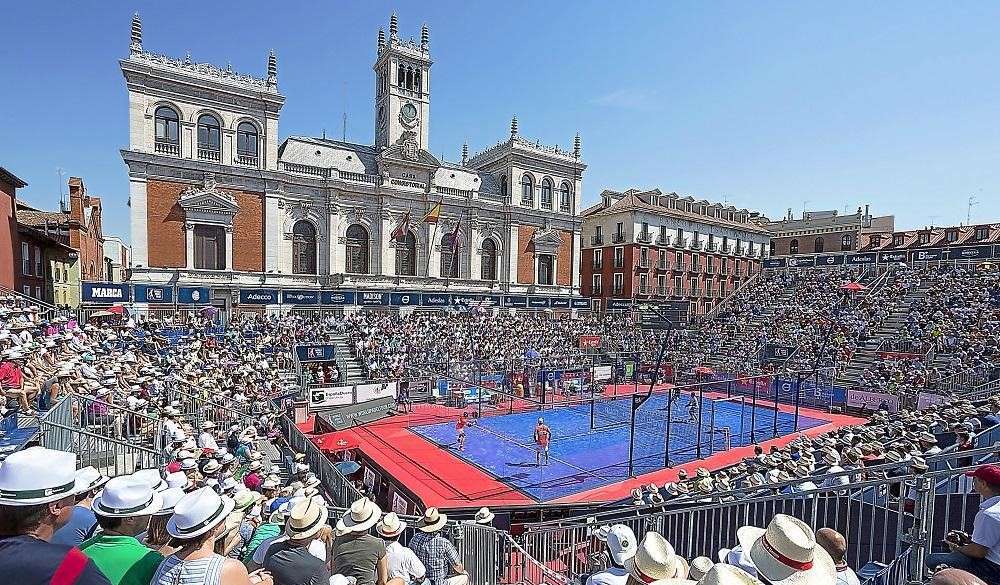 In the most important professional circuit in the world, the “World Padel Tour”, born in 2013, 91 tournaments have been played for the female category in 8 years (compared to 126 for the male category). In the first years of its birth, the female tournaments were much fewer than the male ones (in 2013 7 female vs 19 male) as well as having smaller prize pools. In the last 3 years the n° of tournaments has been the same (in 2020 11 tournaments each) or slightly less (in 2019 15 female vs 17 male).

Who are the players with the most titles won?
There is an undisputed dominance of Spain, no player outside the Iberian Peninsula has ever won the WPT circuit. In first place there are Gemelas Atomikas Alayeto who have won 4 times the circuit (2014-2015-2017-2018), followed by Marta Marrero who has won 2 times with 2 different partners (2016 with Salazar, 2019 with Ortega).

Which players have won the most tournaments on the circuit?
Also here the spanish players dominate, only 3 players, 2 Argentine (Reiter 3 times and Tenorio once) and one Portuguese (Noguiera, one tournament) have won a tournament but always together with another spanish player.
On the podium we have Mapi and Majo Alayeto with 32 titles, followed by Salazar with 28 and Marta Marrero with 25. 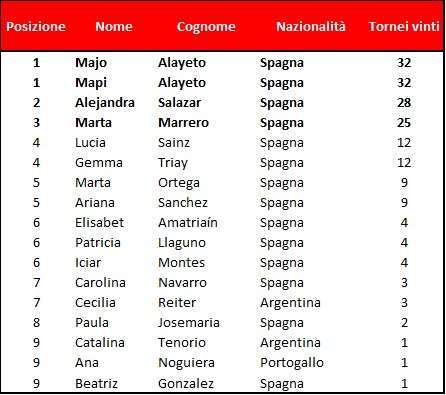 The atomic twins always excel. Majo Alayeto is the one who has the highest number of matches won (244), followed by her sister Mapi (228) and by Marrero (224) and Salazar (219). If we consider the best % of victories on disputed matches, it is the sister Mapi to be in the first place (82,3%) vs 80,8% of Majo. The reason for this difference is due to the injury in 2018 of Mapi that forced her sister Majo to play in 2019 with the young Delphi Brea, this generated a slight descent of her % of victories. Very good percentages also for Salazar (80.5%) and Marrero 78%.
In summary these 4 players have more or less an average of 4 games won every 5 played. 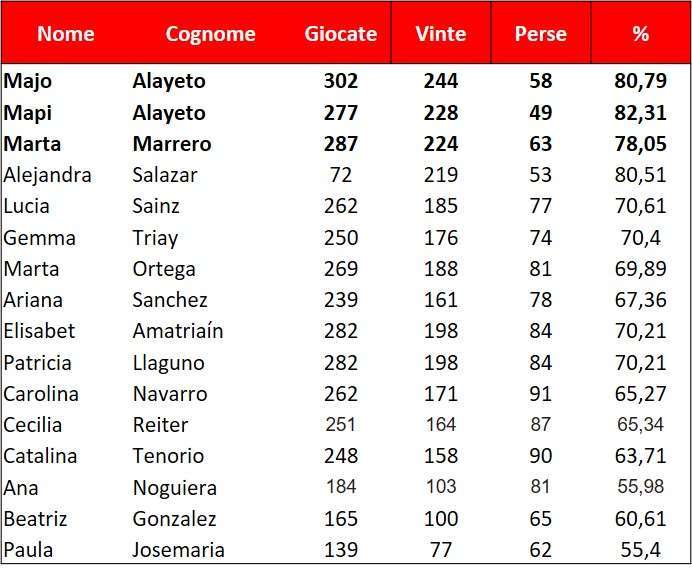 Another curiosity is the number of consecutive victories, also here in the lead the Alayeto with 30 victories followed with 16 victories by the two couples Salazar/Marrero and Triay/Sainz. 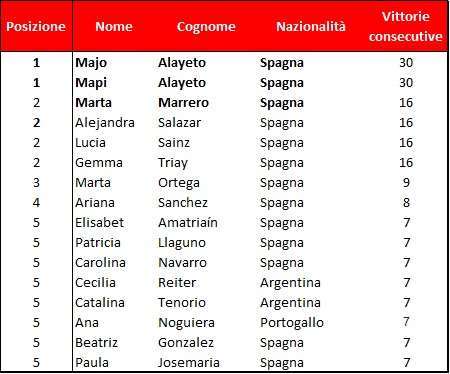 Good Padel to all !

(in collaboration with Corriere dello Sport)

The WPT asks 25 million € to the players! The PPA responds!