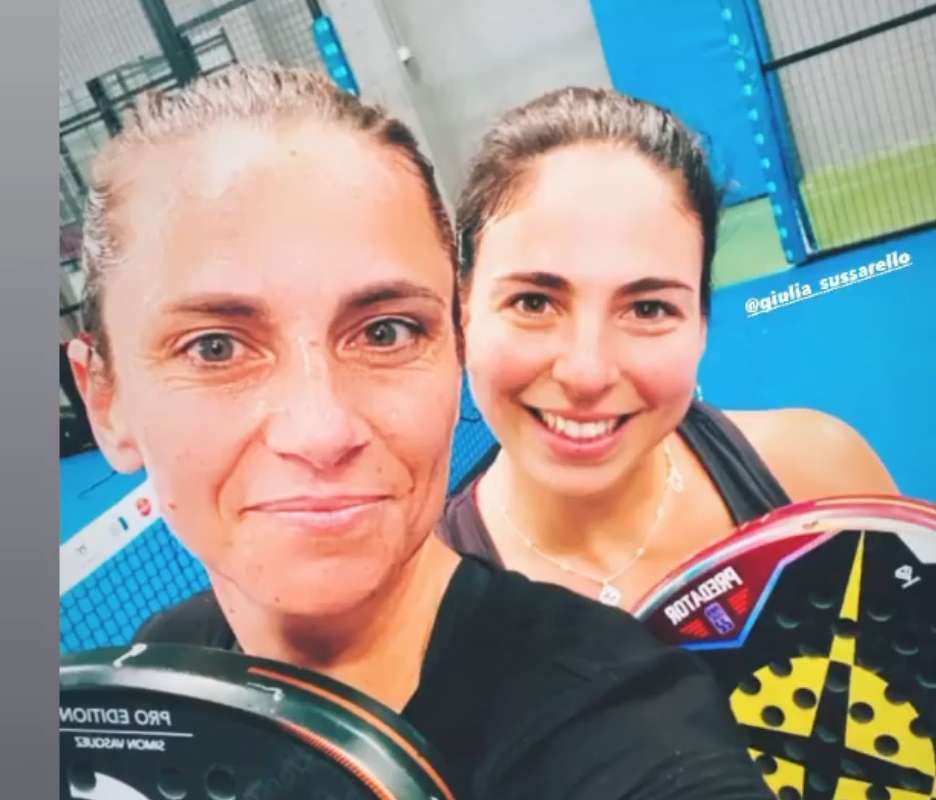 The third step of the World Padel Tour Vigo Open has started: Roberta Vinci and Giulia Sussarello have been defeated and they didn’t go to the Cuadro Final.

At 3pm Roberta Vinci and Giulia Sussarello challenged the Spanish players Martina Fassio (n°80) and Ainhoa Rico Martín (n°84) who in the first round of the previa had defeated our Valentina Tommasi paired with Eugenia Guimet.
The Italians were defeated in three sets fighting until the end for 3-6/7-5-7-6 (5), a pity for Giulia and Roberta.
On Wednesday the two Spanish winners will face the young Spanish players Marina Lobo Martinez (#41) and Sofia Saiz (#44) in the round of 16.

The last remaining Italian already qualified for the Cuadro Final is Carolina Orsi who, together with the Spanish Sandra Bellver, will face tomorrow in the late morning the very tough Spanish players Carmen Goenaga (n°27 in the world, class 2004) and Beatriz Caldera (n°27, class 2001) who reached the quarter finals at the Reus Open. 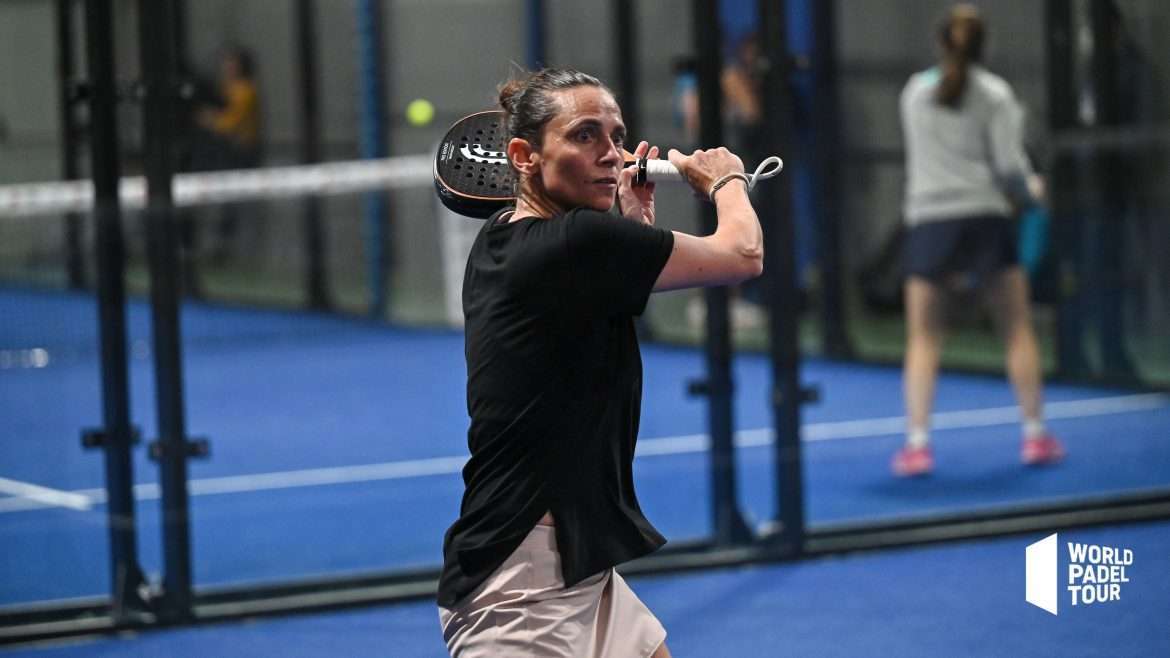 The second round of previa on Sunday afternoon

On Sunday afternoon in Vigo Petrelli-Stellato faced at 5pm the strong spanish players Lourdes Pascual (n°65) and Carmen García Pardo (n°69) losing 6-2/6-4.
Also at 5 pm Chiara Pappacena – Giorgia Marchetti, already qualified for the second round of the previa, played their first match against the couple formed by the Portuguese Catarina Castro Vilela (n°105) and the Spanish Rebeca Lopez Lopez (n°97) winning with pain for 7-5/4-6/6-4.
At 6pm Roberta Vinci and Giulia Sussarello played again against the Spanish Maria E. Rodriguez (n°142) and Mireia Herrada Ruiz (n°89) winning 6-3/7-5.
In the evening unfortunately Lorena Vano in pair with Ana Sejas vs Marta Borrero (no.120) and Alejandra Alonso (no.107) lost 6-4/6-2.

The first round of preliminaries on Monday morning

At 9am Vinci-Sussarello faced, for the second round of the previa, the Spanish No.5 seeded Sara Pujals (No.58) and Nicole Traviesa (No.72) in a match that looked very open.

Our players won in two sets 6-4/6-1 showing that they are definitely one of the top 30 pairs in the world (in three stages they have always reached the second final round).
At 3 pm they will challenge to enter in the Cuadro the spanish Martina Fassio (n°80) and Ainhoa Rico Martín (n°84) that in the first round of previa had defeated our Valentina Tommasi.

Carlotta Casali, returning from injury, paired with Patricia Martinez were unfortunately defeated against Monica Gomez Rivas and Helena Wyckaert despite having won the first set 7-5, fatal the tiebreak in the second (lost 7-5) and the last set 6-3.
Nothing to do for Pappacena-Marchetti who faced the second seeded Julia Polo (55) and Cecilia Reiter (35), after winning the first set 6-4 they had to give in 6-3/6-3.