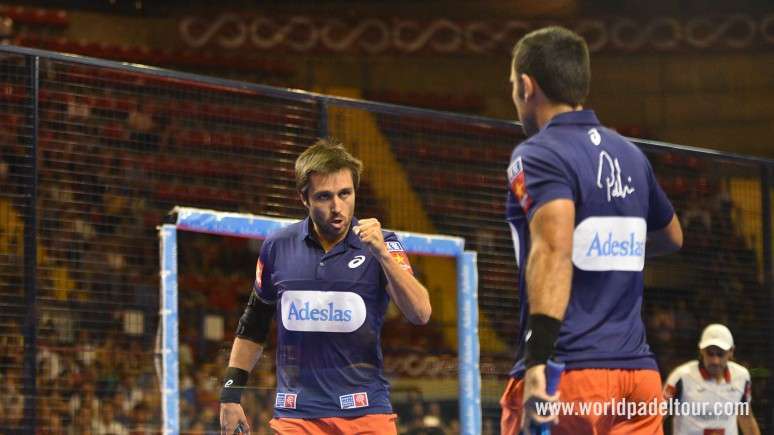 The World Padel Tour has experienced in 2020 its eighth season (born in 2013) , let’s see who were the players in the men’s category with the most wins and the highest percentage of games won.

The player with the most matches won on the WPT professional circuit is Fernando Belasteguin with 373 wins out of 419 matches which means 89% win rate!

In second place in terms of wins but also in terms of % of matches won we find his former partner, with whom he won 3 consecutive editions of the World Padel Tour (2015,2016 and 201), the Brazilian Pablo Lima with 367 wins out of 420 matches and a percentage of 85%. 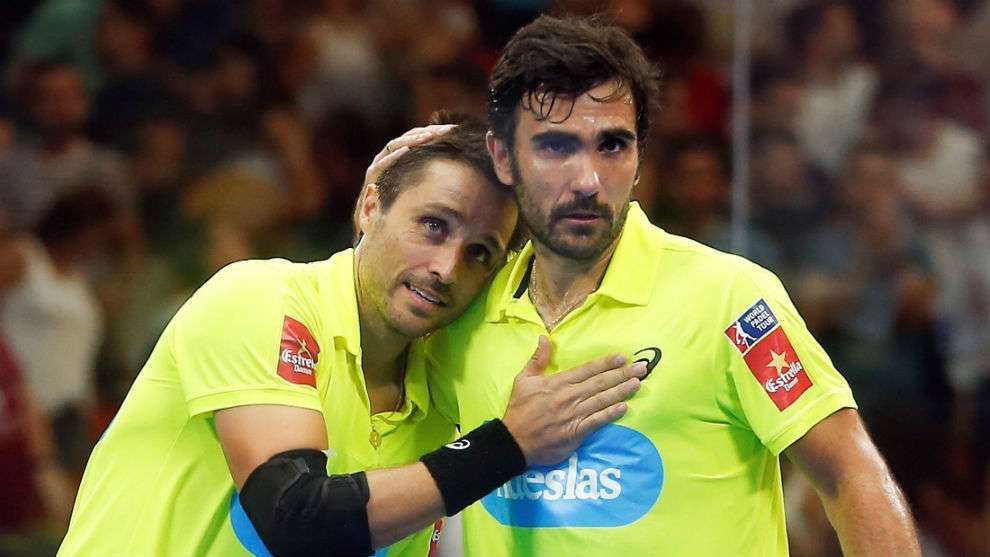 In the podium we find another Argentine Sanyo Gutierrez with 338 wins (78% won).

Franco Stupaczuk is also close to 200 wins with 199 from 289 matches played (69%).
For the Argentine couple Chingotto-Tello we have Federico Chingotto with 132 victories (67%) and Juan Tello with 127 (67%).
The young Agustin Tapia, who has been playing in the circuit for a few years, obviously has a number of victories still below 100, 82 victories out of 122 matches for a percentage of 67%.

Happy Padel to all !

All the winners of the World Padel Tour (2021 edition)

The most spectacular moments of the Cordoba Open