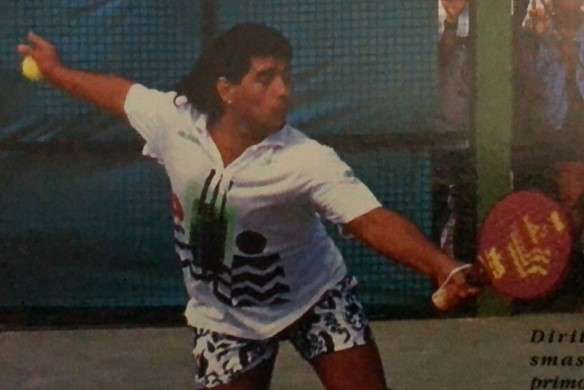 01Even though Padel was invented in Mexico, the first South American country where Padel had a strong expansion was Argentina where there was a real boom in the 80’s.

Padel arrived in Argentina in 1969.
The first camps in Argentina were built at Club Tortugas, Ocean Club Mar de la Plata, Hotel Tedy Pini on the cliffs, Blanquier family’s La Biznaga summer stay and Menditeguy family’s El Turf vacation home.
An indoor court was built behind the restaurant La Marca de Playa Grande (Mar del Plata) and began to be built at private homes as well.
For 10 years, Padel was only known among the few people who spent their summer vacations at the Marbella Hotel Club, visited Corcuera in Acapulco, were members of the Ocean Club or Club Tortugas, or played at friends’ homes.
In 1982, there were less than 12 courts in Argentina but starting this year Padel began to develop, becoming a “social phenomenon”.
The San Juan Tennis Club was opened in Buenos Aires, with 8 courts but following the suggestions of founding members such as the Aubone brothers, the club built two paddle courts that became a landmark in the development of Argentine paddle. 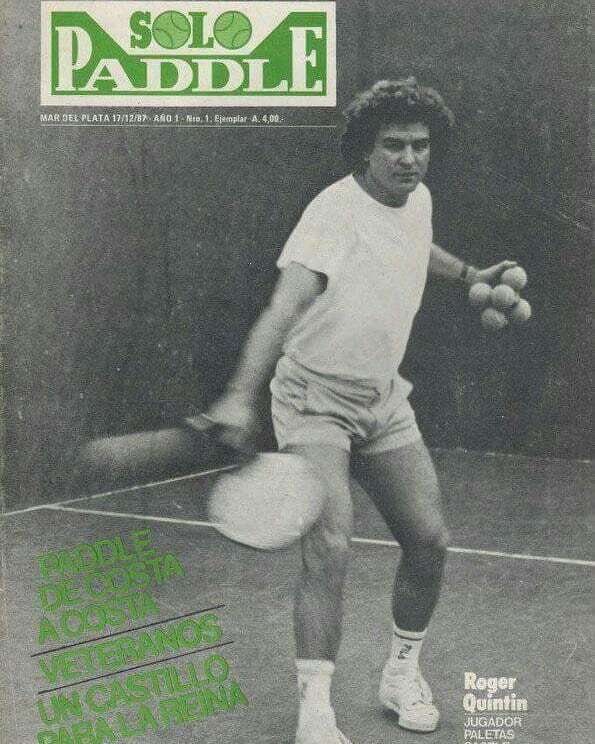 In the summer of 1983, the Zorba spa resort in Punta del Este, Uruguay, had become a sports attraction thanks to the game’s features and its well-known participants, such as Ricardo Cano, Roberto “Cacho” Aubone, former members of Argentina’s Davis Cup team, junior players like Eduardo and Roby Gattiker, one of the best Argentine players of all time. They were fun matches that entertained visitors to the spa resort.
The sports and social press were not ignoring this new game and as Padel grew, important entrepreneurs and sportsmen began to promote and support this new game, organizing the first events and attracting renowned sponsors.
National newspapers and magazines such as La Nación, Clarín and El Gráfico publicized these events.
In 1984, Club San Jorge was opened in San Isidro, with 14 paddle courts, it became a meeting point for the best Argentine players.

Padel began to spread to the main cities in the region of Buenos Aires, San Pedro (capital of La Plata), San Nicolás, San Isidro, Bahía Blanca, Trenque Lauquen, Mendoza, Rosario, Paraná, Corrientes, Bariloche, Neuquén, as far as the Atlantic coast is concerned, where notable facilities began to be built.
According to records, in 1987, a meeting of the assembly led to the creation of the Asociación Platense de Paddle (APPTAS), the first official institutional body related to padel founded in the world. 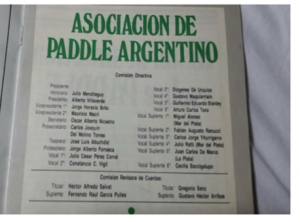 Their goal was to create an association that would represent the sport, presenting its philosophical and technical goals and rules, and planning and managing the development of padel in Argentina.
The aspiration was to become a leading association for the sport internationally.
In 1989 a project by Platense coach Jorge Galeotti would be a turning point for Padel and its international expansion … CRYSTAL PALACE, the first detachable and transportable glass court.
It was used for the first time in Mar del Plata, with a huge success, thanks to the widest TV coverage of padel at that time.
Now, spectators could see 100% of the field.

Thus came the age of the traveling padel, as the field could be set up in any outdoor or indoor facility surrounded by benches and bleachers for huge crowds.
By 1991, Padel was considered the second most popular sport in Argentina, only after soccer.
This was evident in sporting goods stores, where it had become a best-selling …