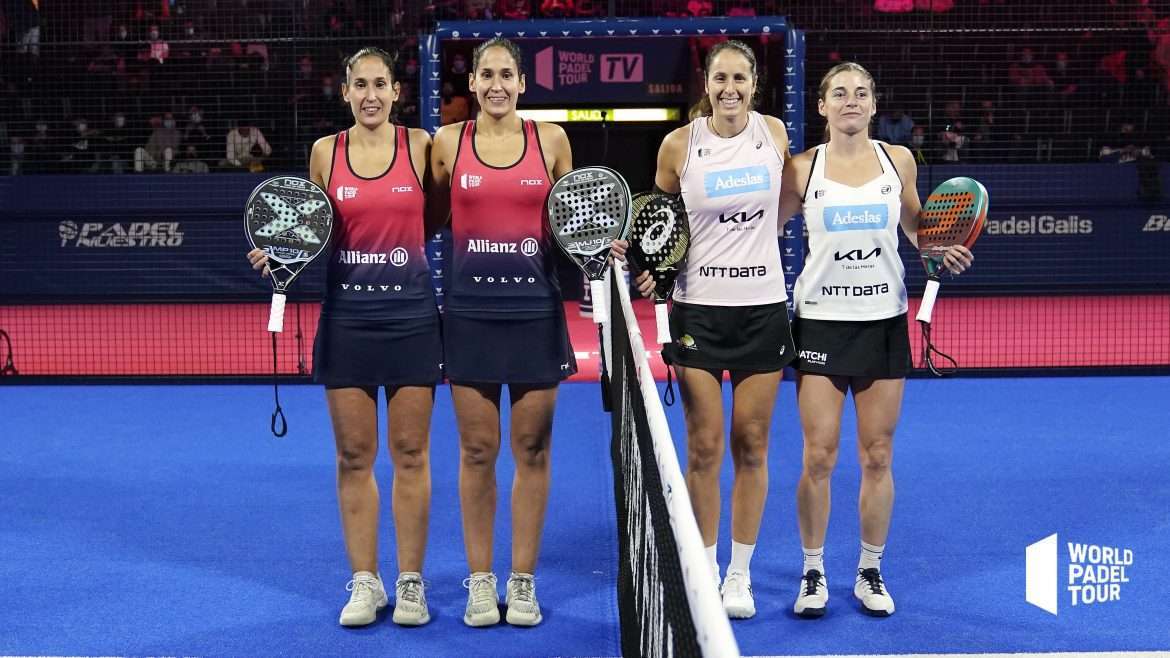 Triay and Salazar came to this match on the strength of an overpowering domination (especially from the second half of the season), with a fresh victory at the World Championship behind them.
We could therefore think that they were satiated with the results already achieved but it is also true that the Master Final of the World Padel Tour is the most prestigious stage that also confers the title of Padel Masters.
This and the possibility of closing a record year, can make us think that both have faced their tournament with the idea of doing everything possible to bring it home and the awareness of being the absolute favorites.

On the other side we have the Alayeto twins. Their reality was quite different.
Two great professionals, nicknamed “Gemelas Atomikas” thanks to the many results obtained in the past (they have been number one over the years) who this year had to fight both on and off the field.
The inexplicably poor start of the season, Mapi’s degenerative illness revealed after the first few tournaments, the injury that kept them away for a few tournaments… in short, their great achievement was definitely being among the top eight pairs in the ranking despite all the difficulties they encountered this year, which made us admire them in the final rounds too few times.
Not least, they entered the field in the quarters playing against the number 1 seeded pair that in recent tournaments has not had it for anyone.

Now we all know the outcome of this match that on paper had a result, more or less easy, taken for granted by many, in fact it is not our goal to do dietrology on the whys and wherefores.
Rather we asked ourselves… what does this beautiful match teach us, what can we learn from it?

Here’s some food for thought.

When you enter the field as a super favorite

Regardless of our level of play, when we choose to compete in an amateur tournament or not, sometimes we are the favorite or over favorite couple.
So on paper it all looks easy and maybe we are also aware of our potential, as it should be. So far so good. 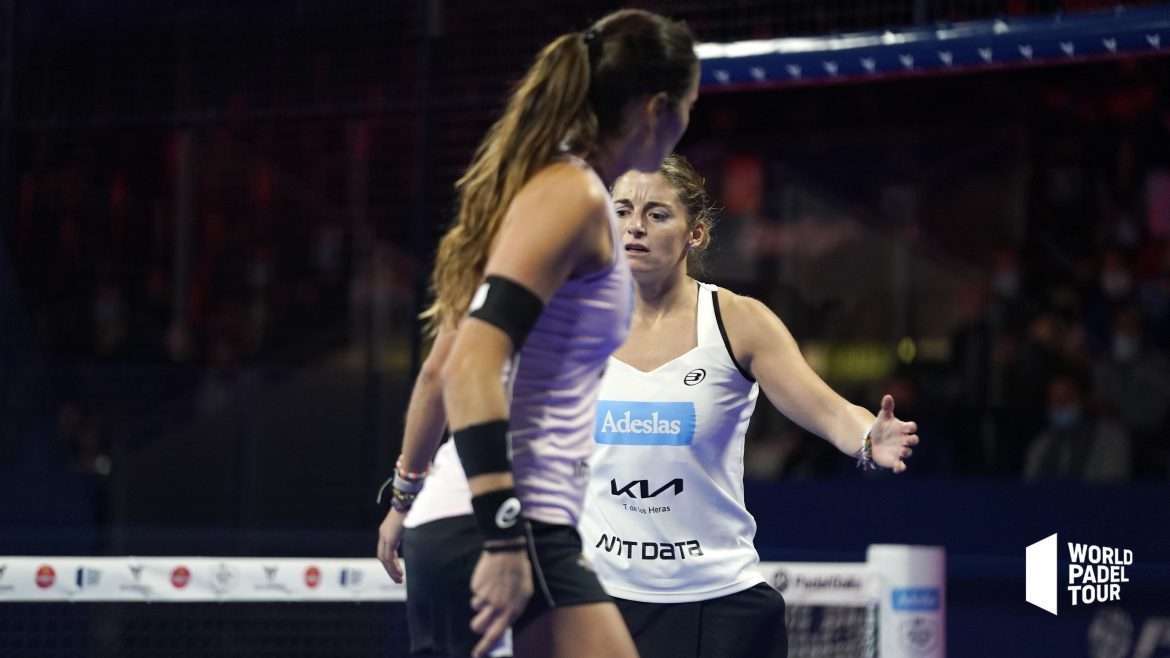 We learn to isolate ourselves from our own emotions and expectations of ourselves and others (we explore this topic regularly with mental coaching articles).
The Triay – Salazar experience teaches us to enter the neutral field, completely in the famous “here and now”.
Knowing how to stay connected to the ball, to the course of the game, to the thousands of possibilities that padel offers even when the result seems to have been announced, are fundamental resources for straightening out even the worst game.

Re-elaborate the strategy. Maybe we entered the field with a clear idea of what we had to do. Maybe we have not been able to put into practice or the opponents do not allow us to move as we would have liked to do. It is essential to be quick to change what is not working, to be able to try and then find solutions that allow us to get out of the moment of tilt. 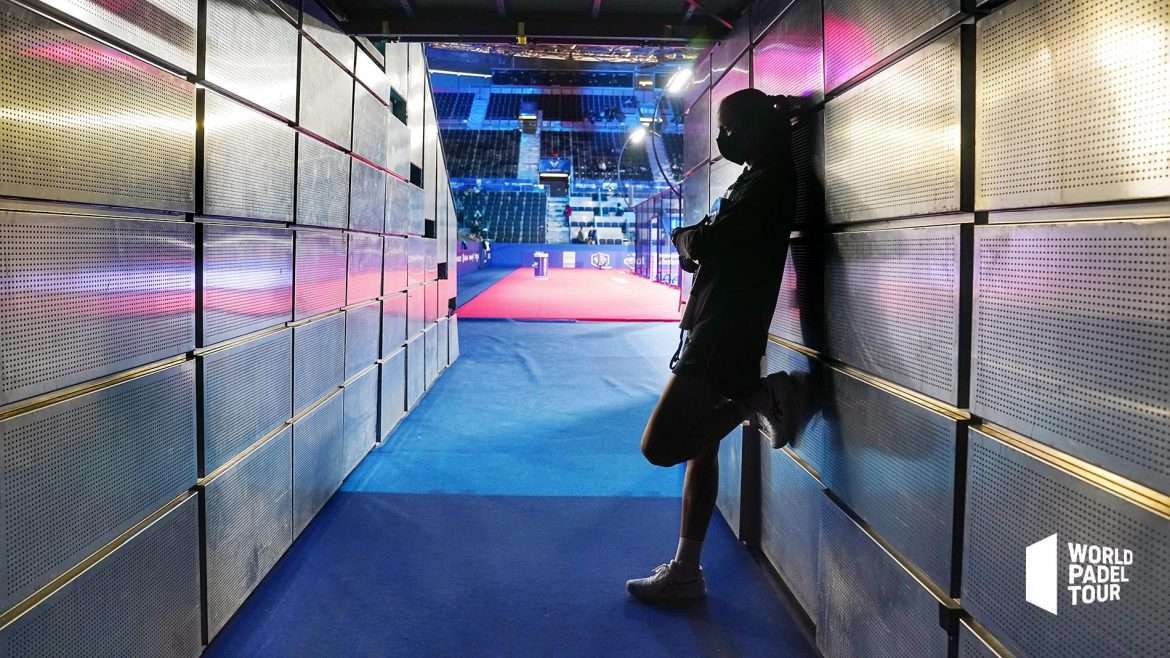 When you enter the game as a super underdog.

And when we’re the underdog couple instead, what can we learn from the Atomic Twins game?
The first fundamental step is not to take everything for granted. It goes without saying that going into the field thinking that the result is already written, is the worst possible attitude that is unlikely to make us do well.

Study your opponents in depth. The Twins won among other things because throughout the match they scientifically avoided playing the middle. They did this to avoid Salazar’s famous bandeja and her glass exits and to avoid Triay’s forehand on high balls, volleys and smashes. Gemma often plays well beyond the center of the court and Alejandra uses the bandeja and vibora as effectively as the smash, often with winners even from the wall exit. Both found themselves managing an 80% match played on their long line. They struggled to get into the game most of the time and also to find solutions.
Get on the court to give your 110%. As much as we may be less prepared technically or physically, we can’t know how our opponents will start and react in the game. Sure we might lose because the value on the field is markedly different…but it could be the game where we get everything done and the opponents get nothing or very little done. 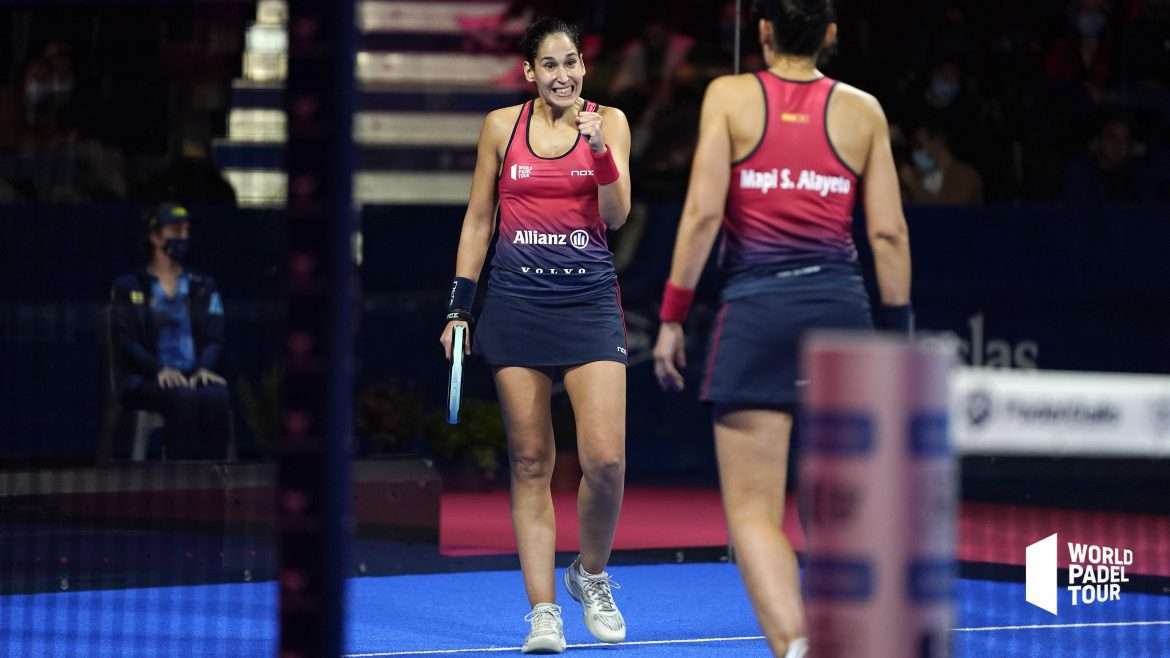 Focus on what you can do. At the amateur level we are often inclined to look for a certain stroke, some finesse that when we succeed makes us feel really good. The truth is that padel rewards consistency and absence of mistakes. This means that intelligent play and a good reading of the field count much more than the shot at difficulty 9. The Alayeto twins have been masters at this.

We conclude by saying that we hope for a 2022 with these fine pros more often in the final parts of the picture because seeing them play is a pleasure that is good for our padel, as well as meaning that even what slowed them down in 2021 is somewhat under control.