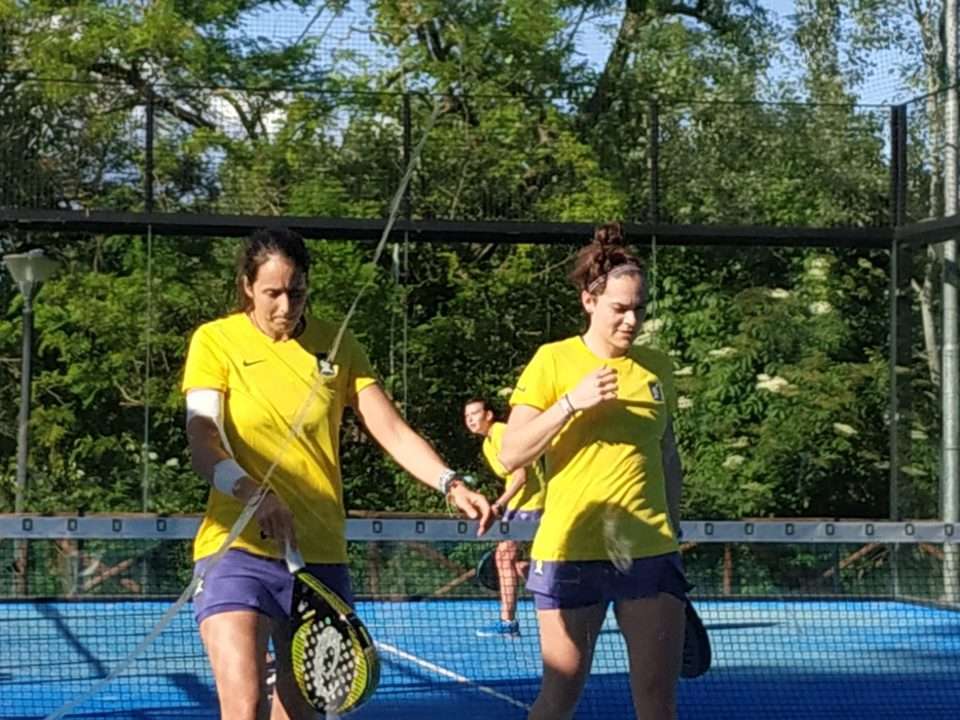 Contrary to what you might think, our brains love not to think.
Every time we make a game, it gets stressed.
As a result, we sometimes miss shots that are apparently very simple, and we tend to say, “I thought of several things at once.”
Well it’s true. Our head is presented with a multitude of options that it is not used to, that we cannot control unless we have previously coached it.

As a coach, I force my players to play with very exaggerated changes of pace.
I try to create possible uncomfortable situations that occur in exchanges with very simple balls that invite us to try something that, probably, our level or our tension with that ball doesn’t give us. So the problem is overthinking, giving our brain the freedom to go off script.

The question is, what can I do so that my brain has a path to follow and isn’t improvising on every ball?

Very simple: have a game plan.

If I am a player who likes to counterattack by playing low, but I have opponents who play close to the net and who also shoot well on the volley, I just need to shoot a few more lobs than I am used to to open up space in front of the net and be able to do what I like best.
I can’t expect to insist on a plan that, because of the characteristics of the four’s game, can only work perfectly. 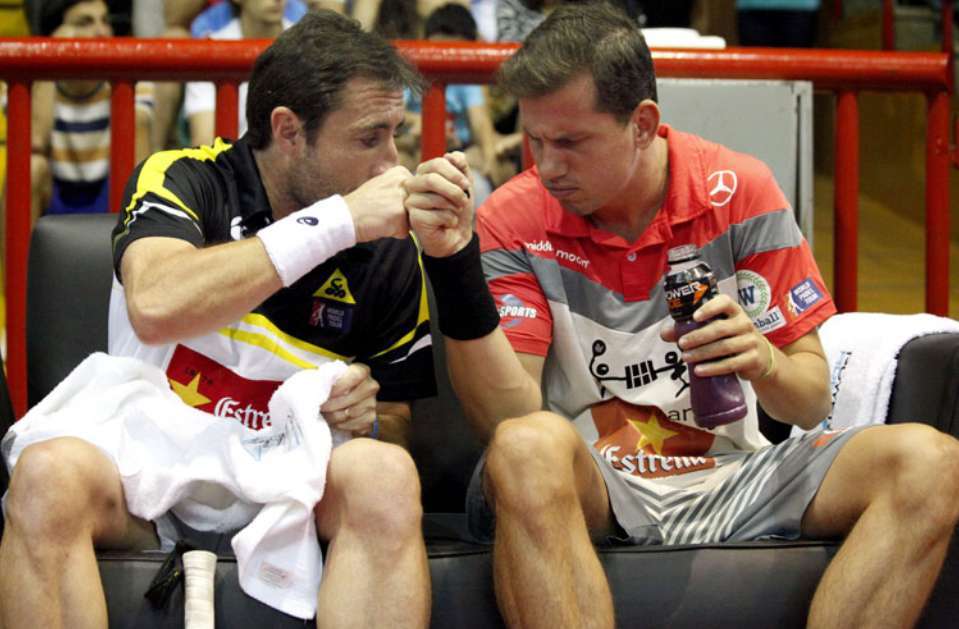 Having said that, at the amateur level where club players train at most once or twice a week or don’t even train but just play, it is advisable to play the first few games of the match to get all the information on what can hurt the rivals’ style of play so that if you can’t impose your own, you will be able to neutralize the rival’s until you impose the pace or directions that will make the match go in your favor.

OBVIOUSLY, TACTICS ARE TREMENDOUSLY IMPORTANT TO HAVING A GAME PLAN, BUT EVEN MORE SO ON A PSYCHOLOGICAL LEVEL.

If your head knows where the highest percentage of globes, bandejas, and volleys should go, it won’t take a different path unless you give it a misunderstood creative freedom: do what it wants.
It’s not about limiting, it’s about creating a path with some flexibility within a wild meadow. Think, talk to your partner, establish a plan and follow it almost to the letter so that the game follows the course you are interested in…and your brain has fun.

Happy Padel to all 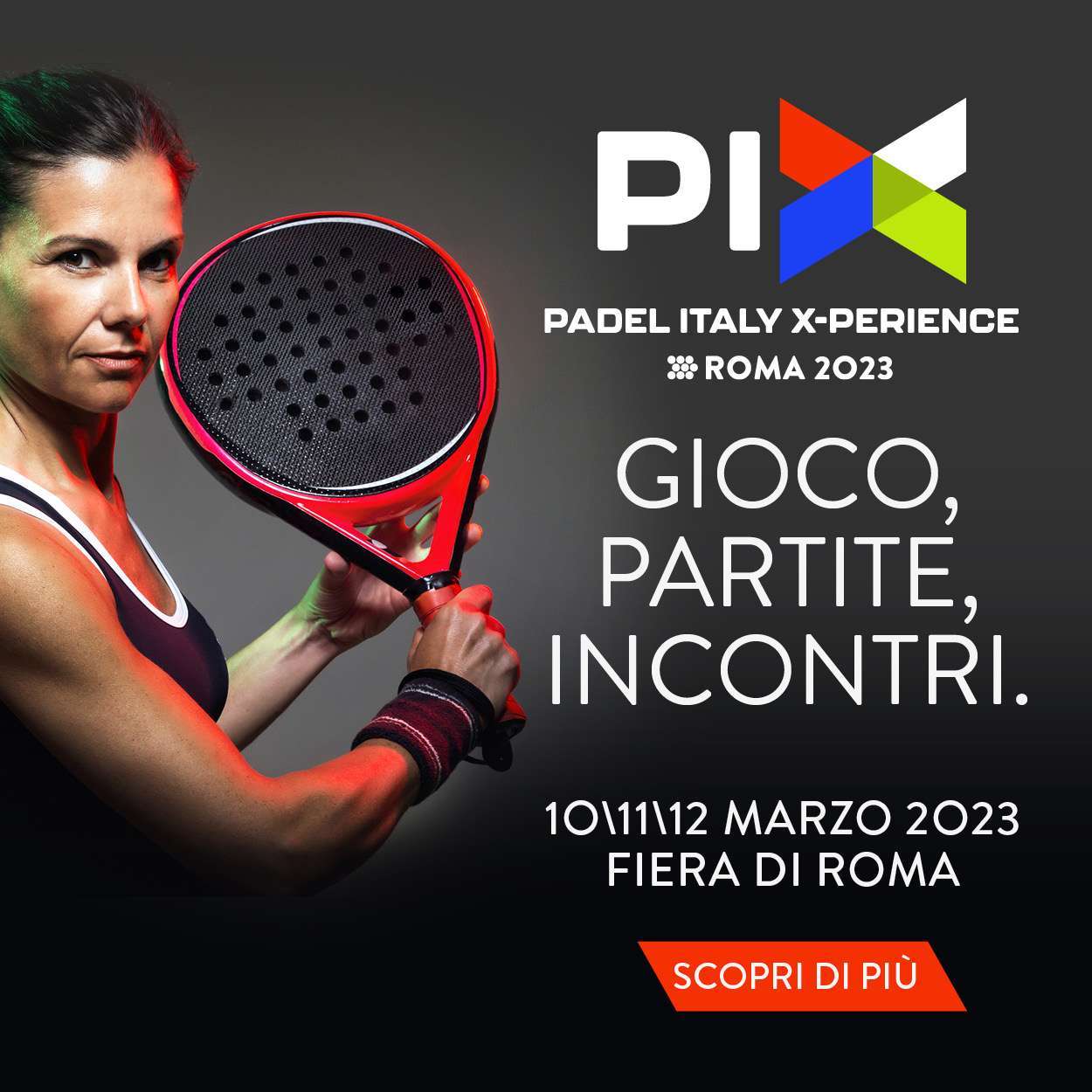 Cupra FIP Finals: Will be at PalaRuffini in Turin Dec. 14-18 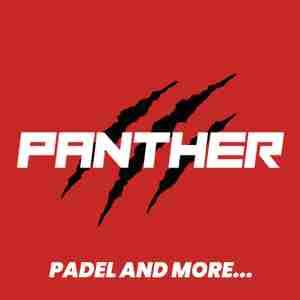