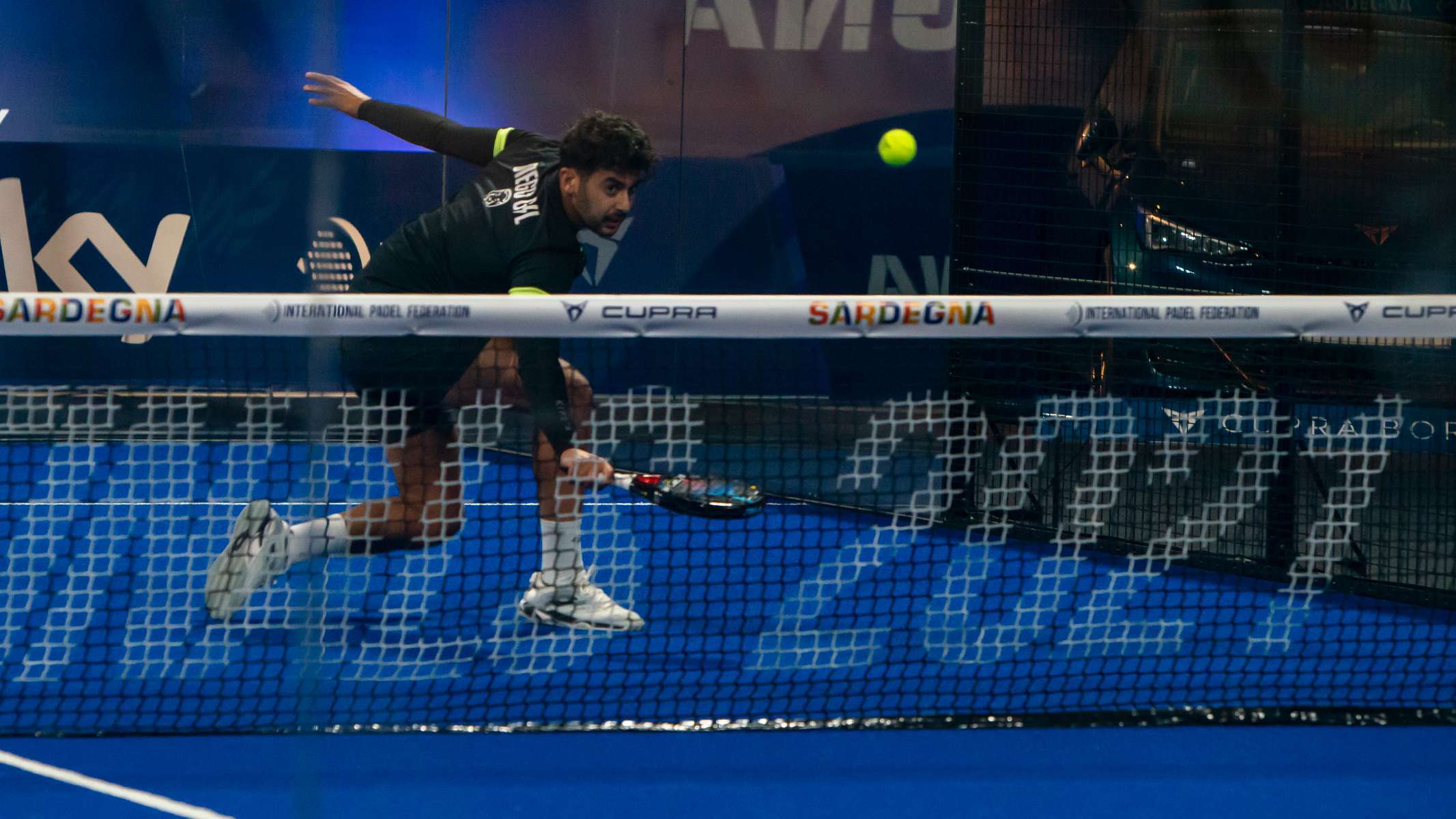 We always say it, we see it even in pro games at all levels: in padel it is essential to be able to build and be consistent in effective play, to play with the goal of making your opponents miss before even attempting a winner.

So what is the best strategy to take advantage?

At the amateur level we are often tempted to try the play of a lifetime, to put the ball in the unlikely space between my opponent on the diagonal and the fence. Because let’s face it… if we succeed we feel like gods, if we fail it was a difficult shot after all.
Professionals, on the other hand, always push us to play it safe, which is a mix between what we know how to do, the right power as well as, the right position where to direct the shot.

The one who makes the least mistakes wins

We hear it over and over again, because pushing opponents to unforced errors allows us at the amateur level to score a lot of points.
The main ingredient is always patience … sometimes we push immediately in attack or with shots that are too comfortable for opponents who are facilitated in attack or smashare as if there was no tomorrow.
The center game in padel is a perfect ally, if managed with intelligence. We already know that the center game increases our margin of action because, unlike a long line, we don’t have to be too cautious because of the risk of making the ball touch the grate.

What you may not have considered yet is that moving the game to the center allows us to make our opponents move, making them discover the sides.
Precisely because a center ball often creates confusion in our opponents, it happens more than often that we find ourselves with both opponents trying to recover our shot.
If we know how to manage it well, we can create great difficulties in defense, generating point or an extreme response that favors our next shot… that at this point will take advantage of the unbalance of the two players.
During the course of the game, it could happen that by virtue of the points that we have created by playing centrally, our opponents close more of that portion of the field … creating in this way immediately large side corridors that we can decide to exploit.

The only advice we can give you is regarding the direction of the globe.
Normally we should play the globe when we have a comfortable shot that we can manage well in overcoming our opponents. However, we know that at an amateur level it is a very exploited shot and often not effectively managed. And we know perfectly well that a short globe is an excellent lift to the opponent who at that point can do with us what he wants.
A short and central globe is worse than a wedding invitation, the risk that a smash is made for us is really huge.

In these cases our advice is to play when possible the diagonal (on which you have much more margin for error than playing in the center) and when you do not have the opportunity, try to send the globe as deep as possible but close to the side wall of the long line of your front opponent. In this way, if the globe is not deep enough, our opponent will be in a position not so comfortable to smash us… he will have to support the shot by trying to hit the grate diagonally.

Simple but not easy, we agree. But let’s not despair, with a good training, continuing to try the shots to train our accuracy, we will be able to do it in the game!

When it is good to play parallel padel

Playing diagonally to increase your effectiveness