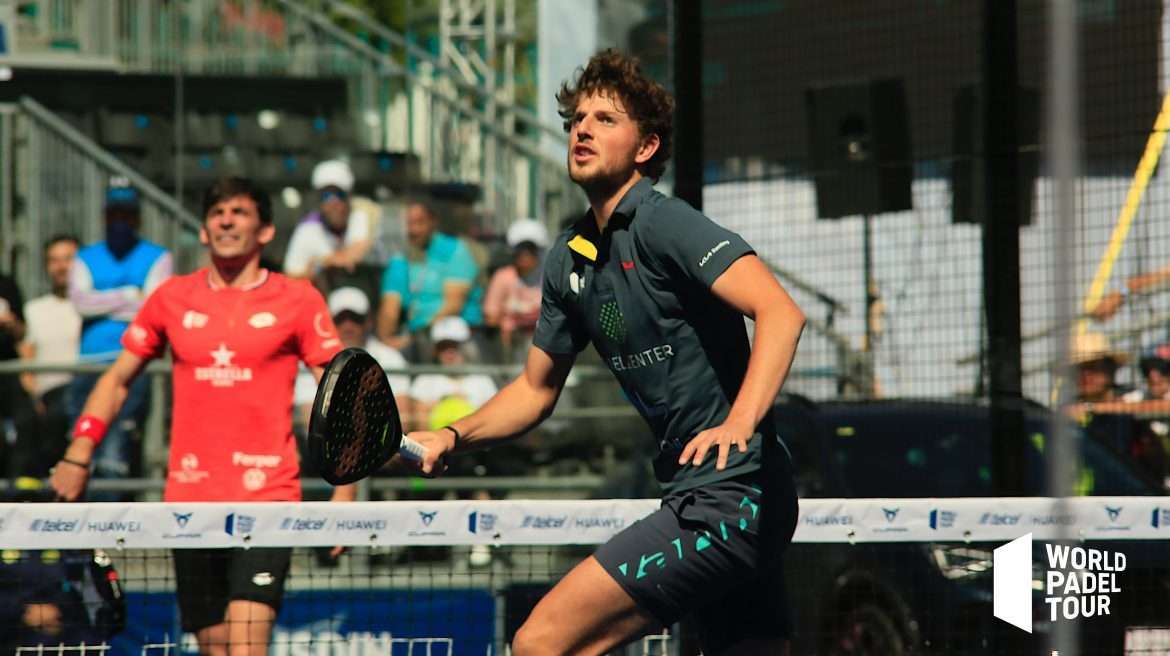 After a year of great padel, even a little alien, the Mexico Open was as a stage a big surprise (maybe the first word you thought of was “disappointment”).

Of course, the World Padel Tour organization had to find solutions that would obviate the altitude and the already so explosive and fast game of the professional players.
The solution fell on the balls. In fact, to prevent the game on the court from being so fast that it did not generate exchanges, they chose balls with much less pressure than usual in order to slow down the speed.

And those who have seen the matches know perfectly well that they have succeeded, almost to a soporific level that, added to the practically nocturnal times of the matches due to the time difference, has not perhaps made it the most exciting stage in absolute terms.
In fact, we witnessed exchanges that were at times grotesque, exaggeratedly long and exasperatingly slow… at times it felt like watching a club game, with players moving around the court walking instead of the usual running and jumping from one side to the other. As a matter of fact, if you often use the balls from the clubhouse or, in any case, reuse them to the point of exhaustion before opening a new tube, you will often find yourself in similar situations where the ball does not walk and does not assist you much in the faster shots. 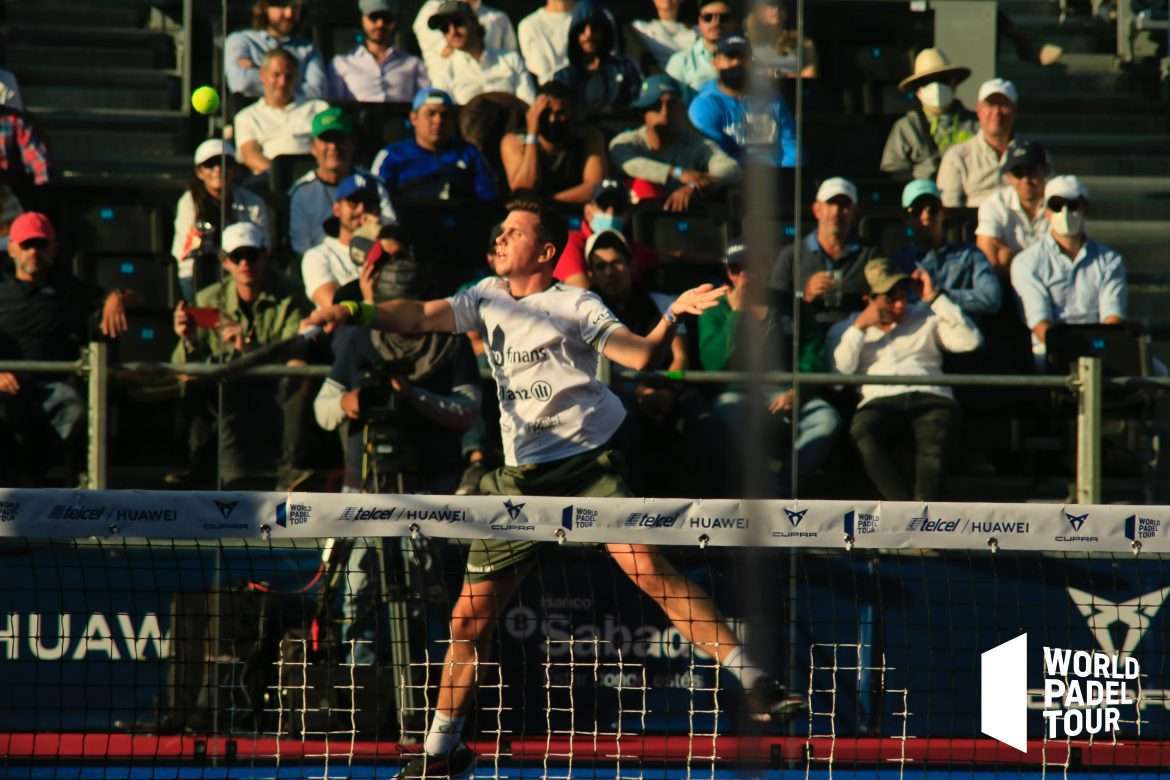 We can also imagine how tiring this stage was for the players themselves who found themselves in a more rarefied air situation with interminable exchanges.
It is no coincidence that the point was often closed for a trivial error rather than for a nice winner.

Perhaps it was also excessively punitive for the top seeds that for the whole year dominated the circuit and then found themselves in the last stage to be eliminated by couples usually less performing, for extreme conditions and not under their control more than for their inability.
In short, whichever way we look at the Mexican choices, they seem not to have rewarded anyone: not the players and not the spectators.

however, there is a big however, at least for us amateur players.

By now it is easy to find professionals to take lessons and learn the typical technical gestures of this sport but it is still complicated to want to deepen the more tactical and strategic aspects: there are no books, few tutorials more focused on technique and little else.

For this reason we usually find ourselves more akin to the professional women’s game because it allows us to better observe a game similar to the one we are more capable of playing (exaggerating… let’s say it allows us to recognize the different phases of the game). For this reason, this three-day Mexican event is perhaps the greatest tactical lesson we can ever receive from the professionals of this magnificent sport.
The management of such long exchanges and the smashes that often turned out to be less effective than usual, if not completely damaging, has in fact forced all players to show off their best classic padel, made of control and intelligent play, creating and taking advantage of the holes in the court to put the ball on the ground. Or again, all the times that the player made a winning shot, or what should have been a winning shot and, unsuccessful, restarted the exchange by building up to create the opportunity for a new closing attempt, several exchanges later. 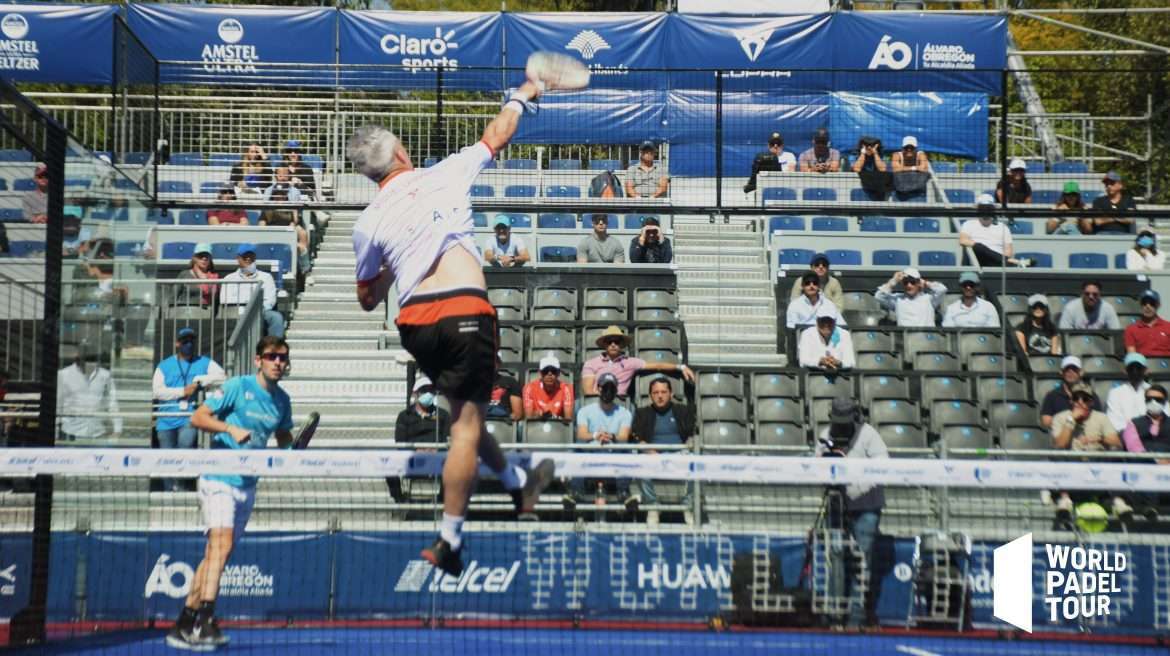 Wanting to observe with different eyes these matches of the Mexico Open, you can watch with the right calm the tactical and strategic choices that players have made step by step, in relation to the position of the opponents, based on the score and the strategic choices made in the field. Remembering, once again, that in padel it is the ability to place the shot well that rewards much more than the strength with which you choose to face the ball.
In the same way, it was possible to observe how much the physical form of the individual affected the outcome of the matches, where everyone had to manage greater fatigue… but someone knew how to manage this extra physical aspect, someone suffered to the point of losing mental lucidity. 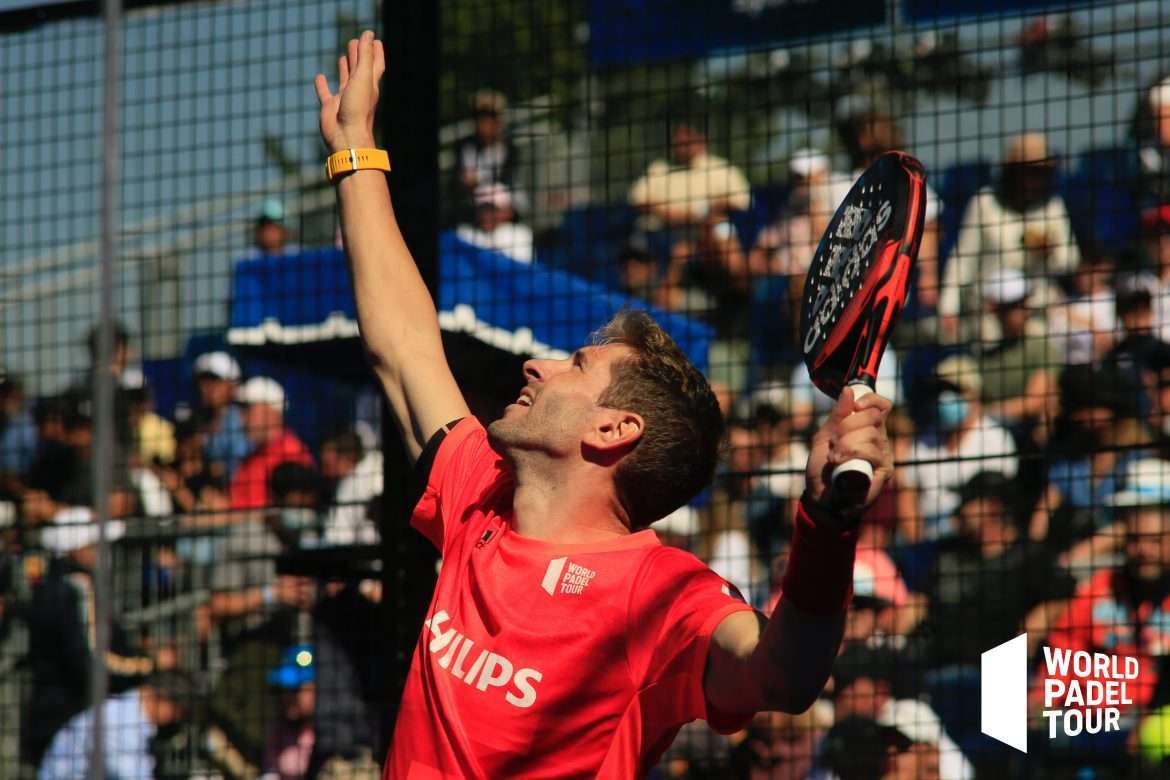 If you have seen some matches of the Mexico Open, you may have seen for example the semi-final Stupa/Ruiz against Lebron and Galan. Ruiz was in great, great physical difficulty and from a certain point on, their position on the court changed to allow Ruiz to save his strength and be incisive on the balls that he could play better… with Stupa covering the whole court when he needed to be explosive. And it was a winner as they then won the game.
Which are situations very close to the way we live, as amateurs, padel, for better or for worse!
Poorly performing balls, teammates (or us) not performing at their best due to physical difficulties, poor resistance on long exchanges or games that last longer than a certain amount of time… it often happens in amateur padel and it is important to be able to insert corrective measures to bring home the result or the goal we have set ourselves.

So here is a new key to review (in small doses) the matches of last weekend with a specific interest that will bring great improvements in our way of managing tactically and strategically our small and big challenges in the cage!