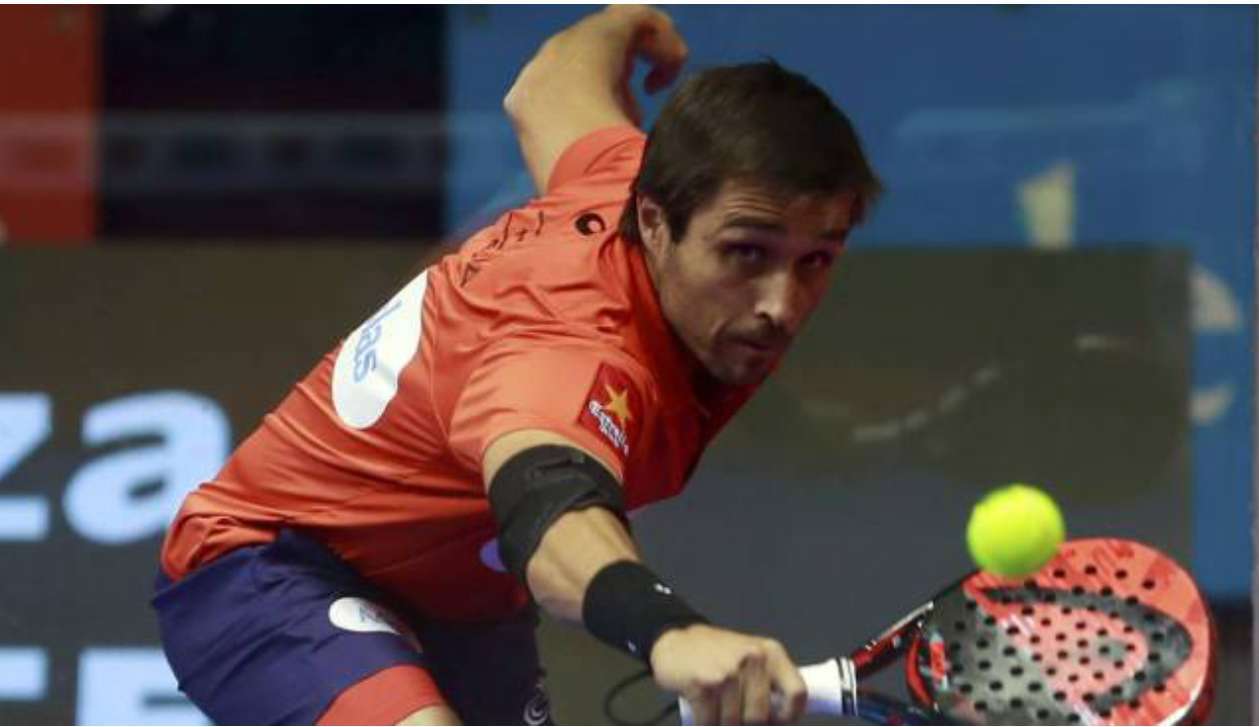 We raised the question of the parallel game a few articles ago, so we thought we would go into a little more detail about some situations in which this game can be more effective than the cross game on the diagonal, which, as we have seen, is the one most recommended at the amateur level (because it gives us, among other things, more margin for error).

a) Get yourself out of a never-ending situation (the infamous refrigerator).

If you find yourself under siege and your opponents are playing insistently on you, you can experiment with parallel play and, even better if you are capable of it, as much as possible on the longline. In fact, the more you can push your opponent close to the wall, the more you put him in difficulty and, in different solutions, you force him to respond diagonally, taking the game away from you.

b) Your opponent is not good at managing the game paralleIo

The focus of padel is always the same, learning to play on your opponents’ weak points. If you find that your frontal opponent is less skilled, take advantage of the parallel game even if you would be more comfortable playing on the diagonal. By stressing your opponent on one of his weaknesses, you increase the chances of him making a mistake. And error leads to losing confidence even on the shots that are most effective to us, so we may take an additional advantage before the opponent regains confidence in his game.

c) When you have the right ball for the slap

The slap is the shot of the smash family, ideal with a ball even not very high that travels at moderate speed. It is a very quick arm movement from top to bottom, with a fairly short preparation that gives the ball strong speed and little bounce.
If your rivals are at the bottom (as they should be given the type of ball they have given you) the speed of the ball will make it impossible for them to retrieve it. If you have taken advantage of a given ball and your opponents are like you closer to the net, the slap will bounce behind them and the poor bounce will not allow them to get back into position and catch it.

If you are used to playing diagonal in general, or you have been doing so for several consecutive shots, moving to a parallel shot will take your opponent by surprise as they are not expecting such a shot.

In the case where you find yourself recovering a volley ball that unbalances you a lot on your longline, the best response you can give is in parallel and more longline that you can because it allows you to be already in position for the eventual response of your opponent as well as putting him in difficulty for his response.
Conversely, answering cross, will most likely lead to you getting holed between your longline and center.

f) To play a smash

This is the same as point c) and is especially useful if you do not yet have the power or technique to make a smash x3, x4 or effective on the diagonal. Playing a smash in parallel in fact forgives you a lesser power, coming back to the net anyway (in fact the ball has less way to go back to your half court). It can give you satisfaction if the opponents are at the bottom of the court and maybe they are not particularly reactive in the advancement, in the amateur world especially for women it is often a winning choice.

The parallel game, when you begin to have more control of the ball and of the technical gesture, should be combined with the choice of stroke speed. We have seen how knowing how to vary this aspect is increasingly important in order to displace the opponent’s game.

Always remember, therefore, to alternate between slow and fast strokes in order to exploit the holes that you have managed to create in the field.

The exit from the wall and communication with the companion